Chinese Admiral in Indian Ocean
Zheng He (1371-1433) was a Chinese mariner, explorer, diplomat and fleet admiral during the early Ming dynasty. He supervised the construction of 3,500 ships and then commanded the fleet. Between 1405 and 1433, Zheng He’s fleet explored Southeast Asia, South Asia, Western Asia, Arabia and East Africa. His flagship stretched 120m in length, compared to the 24m of Christopher Columbus’ Santa Maria!

This chapter covers Hainan Island, the Guangdong-Hong Kong-Macau Greater Bay Area, Taiwan Island and various coastal regions of Greater China. China has a proud seafaring tradition, going back to the early 1400s, when Fleet Admiral Zheng He made his famous seven voyages of exploration to the lands around the Indian Ocean, demonstrating Chinese excellence at shipbuilding and navigation.

In more recent history, Deng Xiao Ping started opening up the People’s Republic of China in the late 1980s and over the past 30 years, the country has become a global hospitality and tourism giant. The authorities across Greater China are slowly starting to display a more tolerant attitude towards cruising yachts. Since the Olympic Games in China in 2008, there is now more interest in developing marina facilities for recreational boating.

Although not all ports are open yet to foreign vessels and freedom of movement is still limited, certain places like Xiamen and Hainan Island are more open than others.

Formalities
In areas open to foreign yacht movement, skippers of overseas yachts must confirm the requirements with the marina, agent and authorities in advance and prior to departure. These include, but are not limited to:
• Original Yacht Registration
• CE Certification
• Builder’s Certificate
• Survey Report of Seaworthiness (from a registered
• marine surveyor)
• Certificate of Insurance
• Captain License
• Crew List and Passports
• Valid Chinese visa (mandatory for all foreign crew and
• passengers)

The Chinese Yachting Association is making great efforts to develop sailing as a sport and is keen to attract more foreign yachts to visit China, but certain bureaucratic hurdles remain for now. One of the major obstacles remains the payment of a deposit equal to about 40% of the yacht’s value. A number of marinas in Hainan Island have made arrangements with the authorities and provide this guarantee on behalf of visiting yachts. 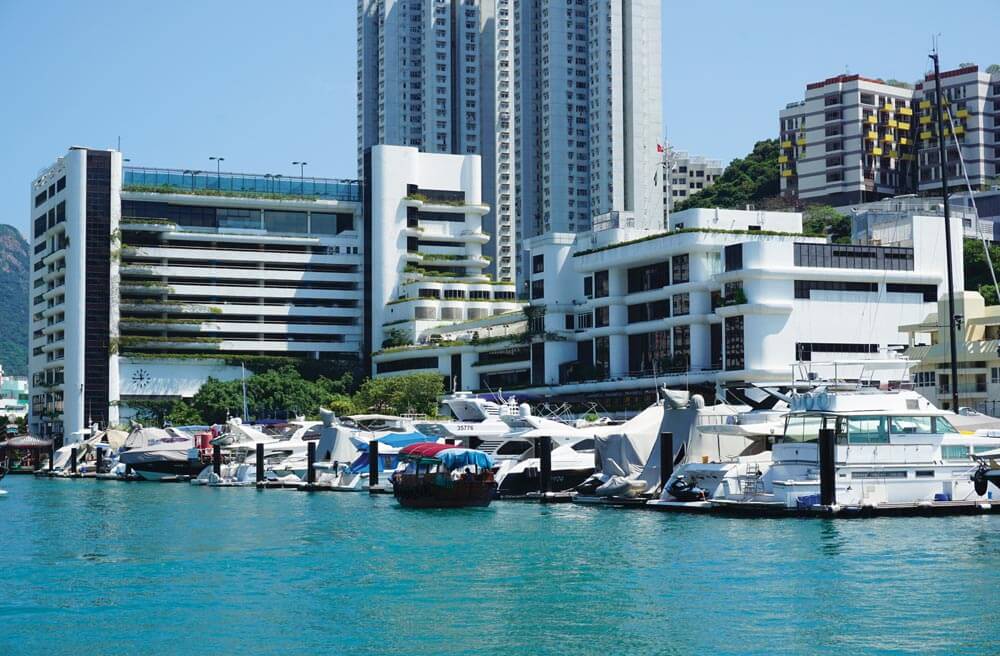 This chapter covers Hong Kong Island and the former New Territories. In all, there are over 200 islands, many uninhabited, scattered around the densely populated Hong Kong Island and Kowloon. Not noted for being a spectacular cruising destination, it does have a large boat population in many marinas and is an excellent centre for marine services and supplies. Most of the sailing activity is based around weekend racing and harbour cruising. Read more... 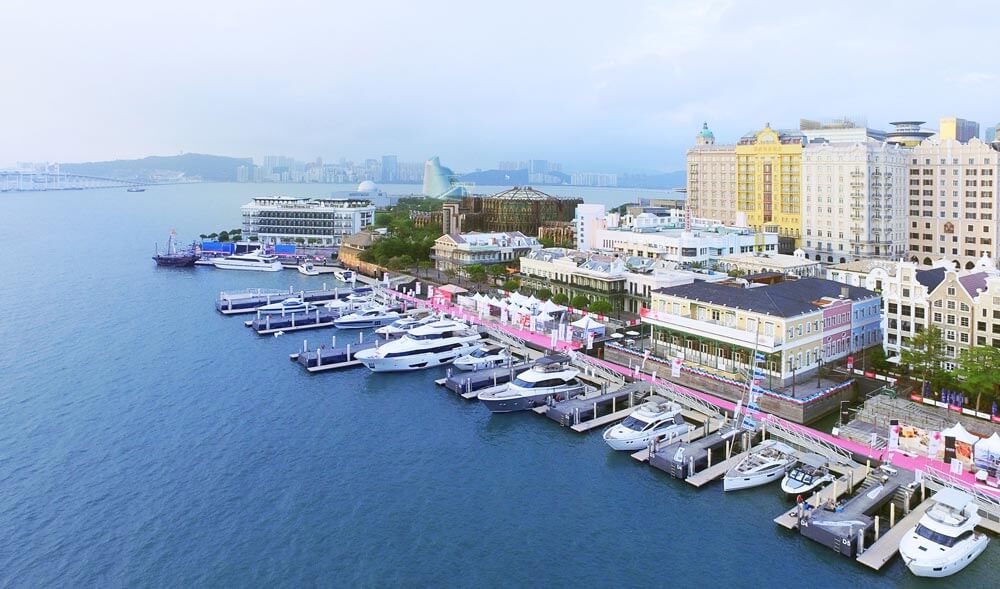 Macau is not noted for being a spectacular cruising destination, but it has a small boat population, currently in one marina only, with three new marinas being developed. Most sailing is based around weekend harbour cruising. In addition, the Macau Sailing Association is active at Hac Sá Beach in Coloane, mostly dinghy sailing. Read more... 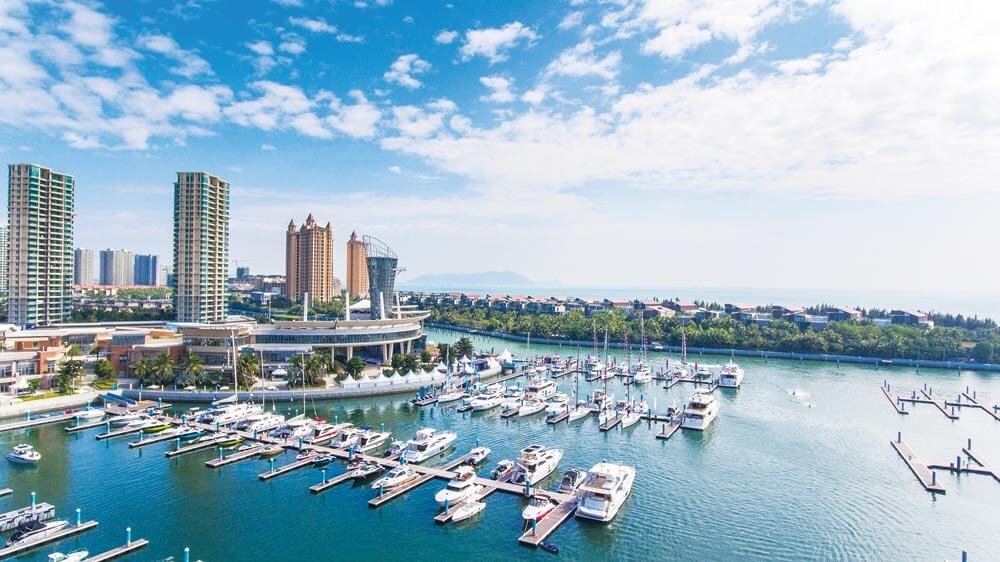 Hainan Island, dubbed the “Hawaii of China” and host to world-class marinas, is the nation’s southernmost point. Located in the south China Sea, from Sanya Bay it is approximately 358nm southwest of Hong Kong and 150nm northeast of Danang. Hainan Island and the surrounding islands, coral islands, sandbanks and reefs make for attractive cruising. Read more... 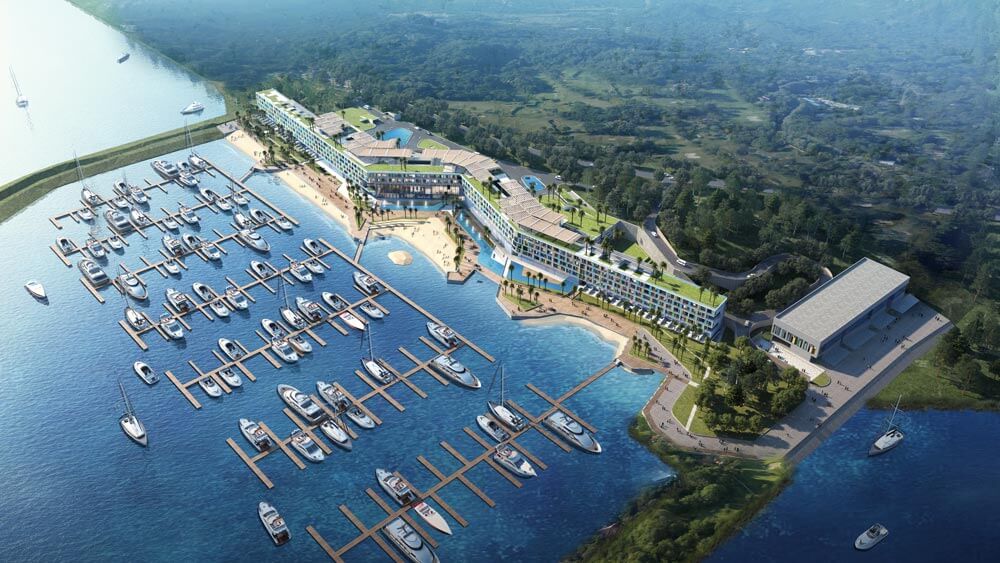 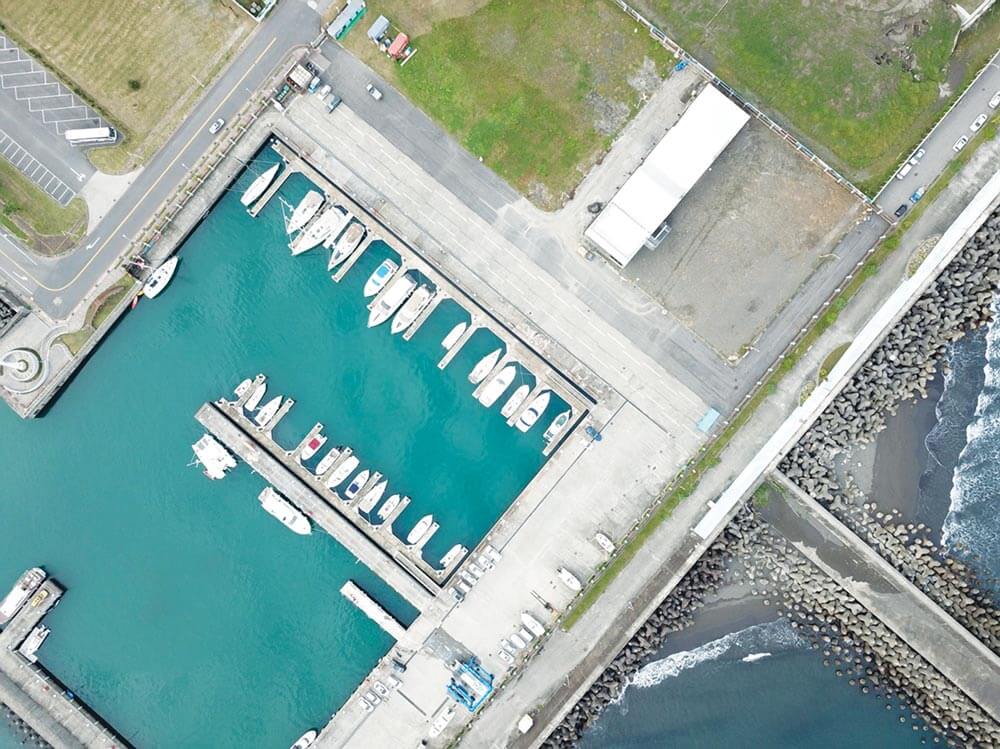 Leisure boating in Taiwan has only been possible since 2012, when the government opened territorial waters for recreational boating use. Yachting is gaining popularity in Taiwan. The government is encouraging the growth of the domestic boating market; it supported the first Taiwan International Boat Show in 2013 and abolished the luxury tax on yachts in 2014. Read more... 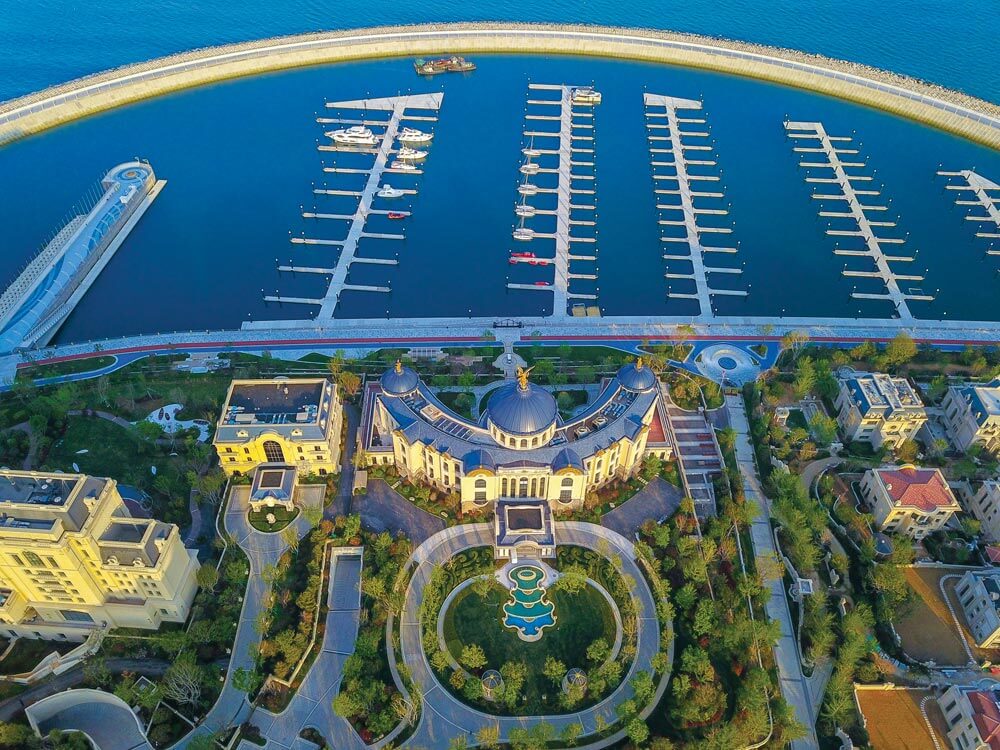 This section includes Fujian, China’s south-eastern province known for its mountains and coastal cities. Fujian faces the East China Sea to the east, the South China Sea to the south and the Taiwan Strait to the southeast. The coastline is rugged and has many bays and islands. Major islands include Quemoy (a.k.a. Kinmen), Haitan, Nanri and Meizhou, home of the goddess Matsu, the patron deity of Chinese sailors. Read more...