Welcome to the South Pacific! There are hundreds of great anchorages and ports in the two Island groups, Vanuatu and the Solomon Islands.

Represented in this edition is but a sampling of some of the more utilitarian ports of call that a cruiser should be aware of – and a few gems that are off the beaten path.

Anchorages in the South Pacific 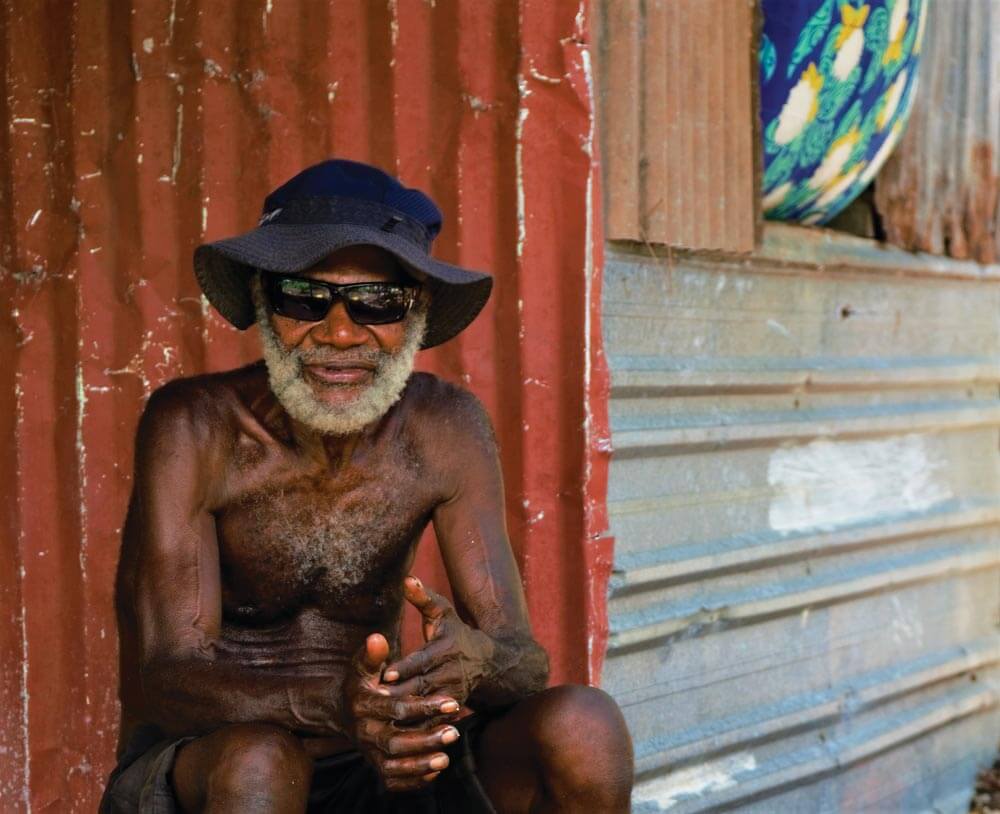 Formerly the Anglo-French ‘condominium’ New Hebrides, Vanuatu gained independence in 1980. The country comprises 13 main and many smaller islands, stretching 650 kilometres from north to south. The capital is Port-Vila on the island of Éfaté. Read more... 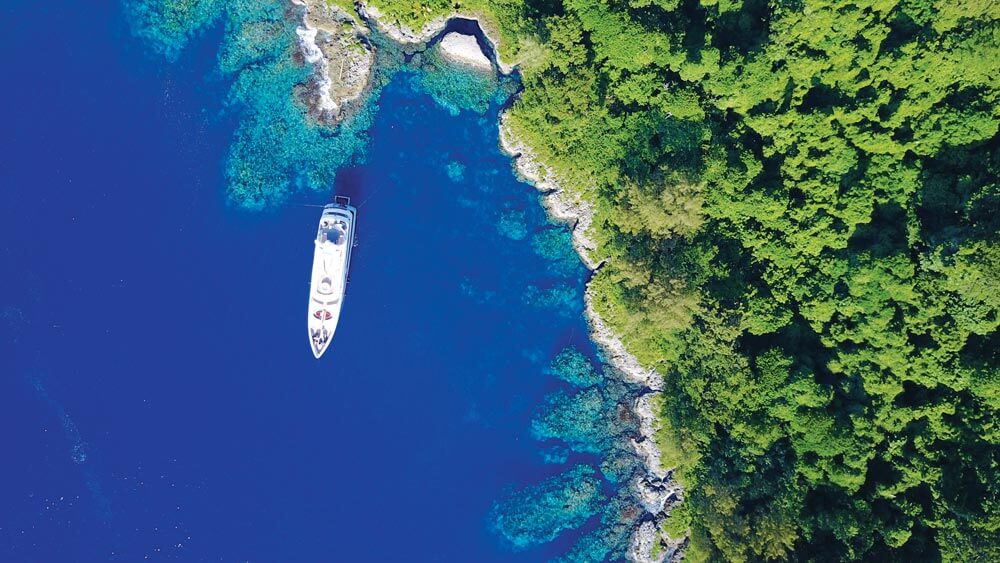 Solomon Islands is a nation state made up of six main islands and over 900 smaller islands, covering 28,400 sq km between latitudes 5°-13°S, and longitudes 155°-69°E. The capital, Honiara, is on the island of Guadalcanal.  Read more...

PLEASE DON'T anchor on coral.
The authorities in Asia have become increasingly vigilant in protecting coral and - apart from damaging the marine environment - you may find yourself in trouble. Pick up a buoy if there is one nearby. If not, make sure to anchor well off any coral in the anchorage.

The current edition was published just a few months before the Covid-19 pandemic started to bite. We have not attempted to update this online version (or the new ebook version) as some situations change rapidly, while others are subject to unverifiable rumour.

So, if you are cruising now, please verify information before setting out for your destination and please understand that amenities ashore may be less than posted here or in the book. As 'compensation', you'll find many islands and beaches in the kind of pristine condition not seen for many years in the more developed tourist destinations.