This chapter covers the four main points of entry in the Philippines most commonly used by yachts out of Hong Kong and the southern part of Southeast Asia. We also include additional anchorage information on the west coast of Palawan.

The Philippine islands, formerly Spanish, then an American protectorate, have been independent since just after WWII.

The blending of early Spanish and modern American influence on an ethnic Asian population has left an interesting cultural mix.

Mainly Muslim in the south and Roman Catholic in the north, the people are well known for their cheerful disposition and generally well-educated background. Nonetheless, the economy remains one of the least affluent amongst Southeast Asian nations. The Americans still maintain a naval base at Subic Bay. Subic has a marina, as does Manila Bay.

The Republic of Philippines comprises over 7,000 islands covering 115,000 square miles with a population of over 90 million. The opportunities for cruising among these islands are endless, although there are still security issues in some areas in the south around Mindanao and the Sulu Sea.

The finalisation, in early 2019, of the Bangsamoro Autonomous Region in Muslim Mindanao (BARMM) – the only Muslim-majority region in the Philippines – will hopefully lead to economic development and safer cruising in the near future.

The usual weather pattern is southwesterly April to November and northeasterly December to March. The coolest months are December to February.

The Philippines lie astride the typhoon belt and can experience as many as ten typhoons from July to October each year.

Local weather forecasting is detailed and accurate and it’s essential to know where the major typhoon-safe harbours are. There are many of them within this extensive archipelago.

Anchorages in The Philippines 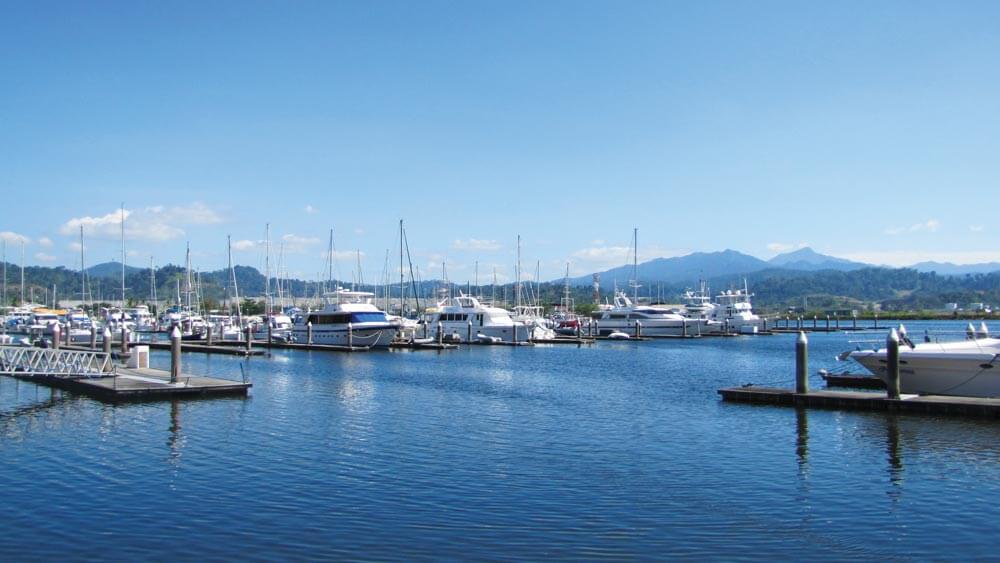 Situated on the east side of the large natural harbour of Manila Bay, and within metropolitan Manila, all the facilities of a thriving city are nearby, including the international airport Read more... 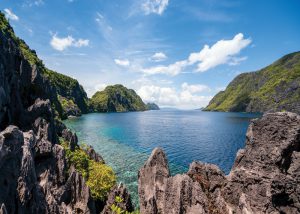 Palawan is the 270 mile long island west of the Sulu Sea and is world renowned for the quality of the diving on the west coast Read more...